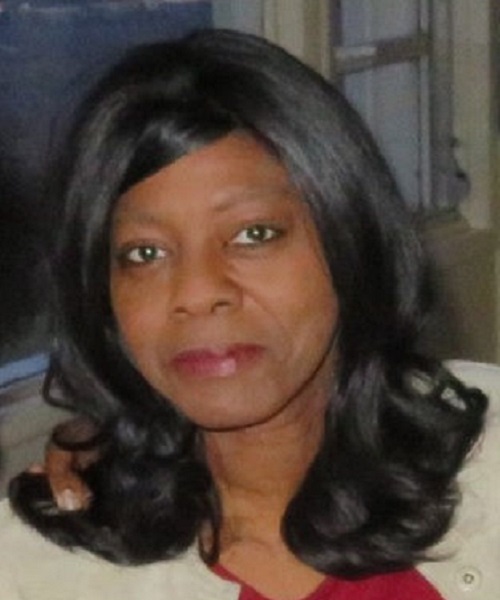 Born and raised in Liberty, New York, Lady Graves joined and was baptized at the Friendship Baptist Church, located down the hill from her home in Ferndale, under the pastoral leadership of the late rev. Andrew Gallien and 1st lady Ruby Gallien.

As a youth of the church, Rachel was continuously being taught by the church elders the various duties and responsibilities of the numerous ministries and positions of Friendship.

Those teachings made it possible for Rachel, and the other youth at Friendship to begin “The Friendship Club” , under the adult supervision of Mother Rosa B. Grant. The Friendship Club’s offices were held by the youth, who also ran all meetings, held different programs throughout the year, as well as fundraisers. Recreationally, The Friendship Club was always taking trips to New York City which they paid for. As a member, Rachel held the following offices, treasurer, secretary, vice-president and president.

After graduating from Liberty School District, Rachel moved to Yonkers, New York for 2 years, and then returned back to Liberty. Her return back to Liberty included returning back to Friendship Baptist Church to worship and the start of her work in the field of human services. She has work with children and adults struggling with alcohol and drug addition, and those developmentally disabled.

It was also at that time that her family introduced her to many of the new members of Friendship that had joined the church since she had left. One member named Bro. Norman, regularly attended service, and a friendship began to develop between them.

In 1991, Sis Rachel left Liberty once more to with Bro. Norman to work in Brenham, Texas and later n Palestine, Texas. Their friendship developed, matured and turned in to marriage in Texas on May 12, 1995.

While living in Brenham, Rachel gave birth to her first child, Spencer. She eventually joined “No Greater Love”, where Bro. Norman held membership.  Eventually they had to move to Palestine, following employment. Once more, Rachel eventually joined Bro. Norman at Antioch Missionary Baptist Church. At Antioch, is where Bro. Norman and Sis Rachel became Mr. And Mrs. Graves, Mr. and Mrs. Graves became parents to Julius (their 2nd child) , laid to rest their first son Spencer, and Bro. Graves was ordained to Rev. Graves.

The Graves family left Texas in the summer of 2000 following employment, back to her home town, and home church. July of 2001 twins, Eleisha and Elisha were born. For the next 7 years, Sis Graves and family remained at Friendship until they informed the Pastor and the congregation that they were going  to be moving forward,  onto the next  step in  their  Kingdom lives. Therefore, they would be leaving the membership at Friendship Baptist Church.