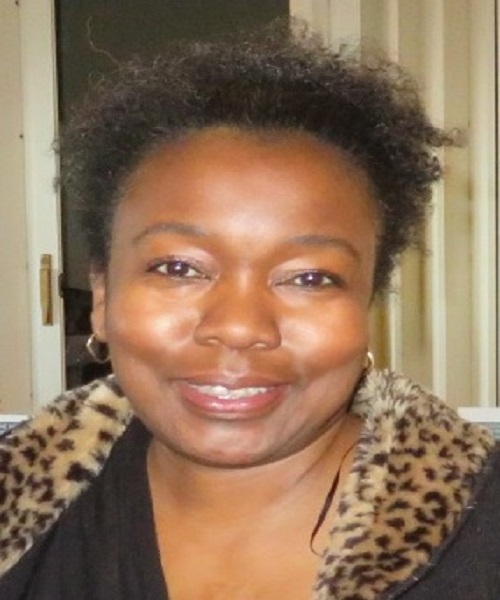 Sonya was born on August 18, 1967 in Liberty New York. She spent her first five years in Greenville, Alabama living with her Grandparents, Johnnie and Inez while her mother, Earnestine, attended college. Sonya was baptized in August of 1973 at Mt. Zion Baptist Church. Sonya then returned to Liberty New York to live with her mother, and attended Liberty Central School district.

Upon Graduation, with a New York State Regent’s diploma, Sonya enrolled S.U.N.Y. at Oneonta, graduating in 1989 with a BA in Speech and Communications and a Minor in Business Communications. In July, 1990 Sonya Hamilton entered employment with Sullivan County, New York in the Children’s &amp; Family Services department.

Sonya worked as a foster care case worker and Family Court Liaison. Sonya worked with PINS (persons in need of supervision) juvenile delinquents, drug addicted children and parents, and children freed for adoption. Sonya also worked to recruit, assess and approve and adoptive homes for those children in need of a “Forever Home”. In 1996 Sonya was promoted to Senior Caseworker where she then began to work with independent living children who where nearing the ages of 18 and 21 and aging out of foster care. This work included assisting with college entrance and vocational testing. Job search, Life skills. Also, as a Senior Caseworker, Sonya served as Foster Home Finder, recruiting and training new foster and adoptive homes as well as matching children to those homes.

Sonya Hamilton currently resided in her home in Liberty, New York and is a member of the New Beginnings Community Worship Center Inc.